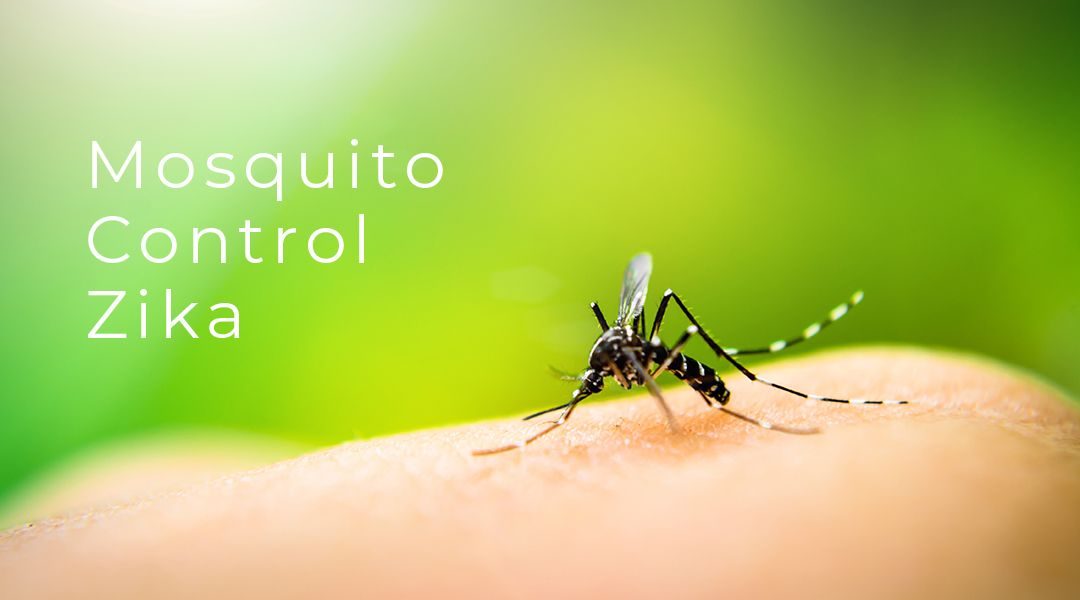 It’s summer! Heat and humidity are now the norm in Miami.  Something is gnawing on your noggin. As soon as you step outside something bites you. As you’re relaxing outside barbecuing a steak or burger, having a beer or two, the bites continue. One on your arm, then your leg, then your face, what in the world is that stinging sensation? Your natural reaction is to scratch the itch and you look at the area and find a small welt on your skin. The more you itch it, the bigger it gets and the itching seems to get even worse.  Now you finally see this sucker on you and you smash it. Nothing but blood. How gross! What is it?

The word mosquito is spanish for “Little Fly” Mosquitos are insects and have been around for millions of years, biting at will. Mosquitos can sense carbon dioxide and lactic acid from up to 100 feet. Mammals and birds produce these gases as a part of their normal breathing process. It also seems that a certain chemical in sweat attracts mosquitos and those that sweat more attract more mosquito bites. Things that move are likely to be alive, and something that is alive more than likely has blood. Something with blood, is exactly what the mosquito needs. Heat also attracts mosquitos, as they assume its a mammal or bird and a source of blood.  Something this alert seems like a weapon for our military. Thats why its easy for them to locate you and begin to feed on you.

Life Cycle and Breeding habits of the Mosquito
Like all insects, mosquitoes hatch from eggs and go through several stages in their life cycle before molting into adults. Females lay their eggs in water, and the larva and pupa stages live in water. When the pupa change into adults, they leave the water and becoming free flying insects . The life cycle of a mosquito’s vary from one week to several weeks depending upon the species (the adult, mated females of some species can survive the winter in cool, damp places until spring, when they will lay their eggs and die.) Mosquitos lay their eggs primarily on the surface of the water.

Places like tree holes, pools, spare tires, gutters, any place that holds water for a period of time. Eggs typically hatch in the spring. The eggs hatch in to Larva or “wigglers”and live just below the surface of the water, breathing through an air tube like snorkel. Larva molt several stages into pupae for about 1 to 4 days depending on temperature. At the end of the pupal stage, the pupae encase themselves and transform into the adult mosquito. One of the first things that adult mosquitoes will do is seek a mate. They will mate and then feed. Male mosquitoes have short mouth parts and primarily feed on plant nectars. Males do not bite for blood. Only females bite (feed) for a blood meal. Female mosquitoes have a long proboscis used to bite animals and humans to feed on their blood. The blood provides protein that the females need to lay eggs.  Females must have a blood meal in order to lay eggs. Once they feed, the females will lay their eggs. Females continue this cycle and live anywhere fro  days to weeks. They will live longer during cooler periods. The males usually live only a few days after mating.

Why do Mosquitos bite?

Females must have a blood meal in order to lay eggs. The mosquito lands on your skin, penetrates the skin with her proboscis (very thin sharp and thin) and continues to suck your blood until her abdomen is full. After she has finished feeding, some of her saliva remains in the wound. The protein from the saliva creates an Immune reaction. The area swells up.  The bump around the bite area is called a wheal. As a response provoked by the saliva, the wound itches. In reaction to the itch, you scratch. Eventually, the swelling goes away. The the itch remains until your immune cells break down these saliva proteins. Calamine lotion seems to work well with mosquito bites. Some say if you make an “X” with your finger nail, it stops the itching. Wash with soap and water and refrain from scratching the bite.

Mosquitos have been known to carry diseases caused by bacteria like Dengue Fever, Encephalitis, Yellow Fever, and Malaria. The human immunodeficiency virus (HIV) that causes AIDS cannot survive in a mosquito. Therefore it cannot be transmitted from one person to another through mosquito bites.

Controlling Mosquitos populations around the house

The best way to reduce mosquitoes and their diseases is through mosquito control.
Place lids on open containers. Believe it or not, some plants hold water and form as adequate mosquito breeders.[/caption]
Remove any standing water sources that would form as refuge for eggs evolving into adult mosquitos.[/caption]

One water holder that most people do not think of is the rain gutters. These gutters become clogged with leaves, etc. and hold water very well. Clean the gutters and free yourself from some mosquito headache

Lastly, contact the city you reside in and ask them when they will be doing the next mosquito fogging. Periodically, the city sends a large fogging machine on wheels to assist in controlling  these blood suckers. Many times they offer a form or database online to let them know who is having the most problem. Once they determine that there are many people calling in from a certain area, they will send the trucks as a control method. In Miami, Florida Clink this link to report a mosquito problem: http://www.miamidade.gov/publicworks/mosquito-control.asp

Keep Mosquito’s from biting you

You can do a few things to reduce the number of mosquito bites that you get while enjoying the outdoors. First, wear clothing that covers most of your body, if temperatures permit. Second, use a mosquito repellent that contains NN-diethyl-meta-toluamide (DEET) at a concentration of 7.5 percent to 100 percent. Lower concentrations are sufficient for most outdoor protection, and a 15-percent concentration is recommended for children. Avon’s original Skin-So-Soft is a weak, short-lasting (less than 20 minutes) mosquito repellent, although there are newer Skin-So-Soft formulations that include EPA-recognized insect repellents. For outdoor protection of the neck and face, you can purchase bee treating head gear. Its like putting a screened patio on your face. Cover doors and windows with screens. The ultimate protection method would be a screened porch.